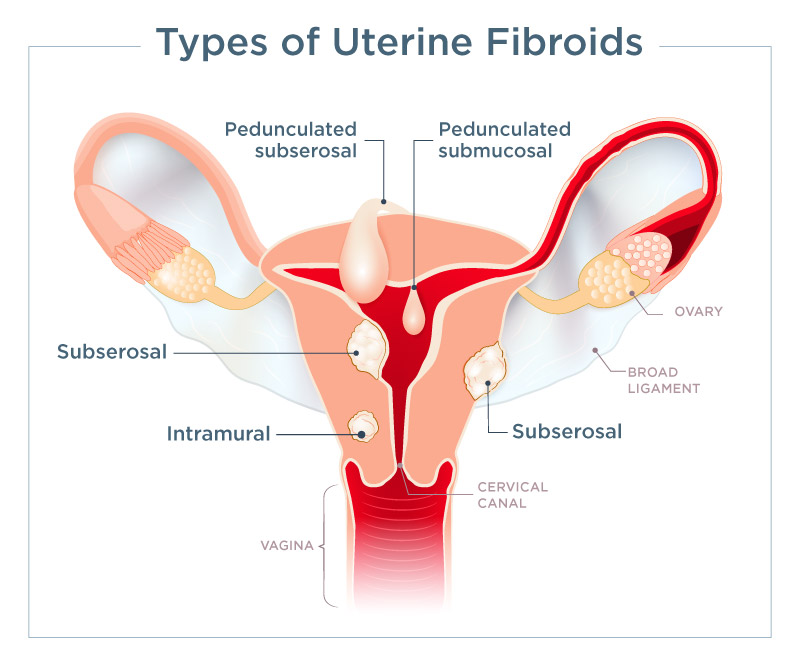 Fibroids are non – cancerous tumors of the uterus. They tend to grow from the muscle cells of the uterus also protrude from the inside or outside the surface of the uterus. These tumors are found in different sizes and shapes. They can be classified as Submucous Fibroid, Intracavitary Fibroid, Intramural Fibroid, Subserosal Fibroid and Pedunculated Fibroid. This medical condition tends to affect mostly women in the age group of 30 to 50. It’s to be noted that close to 80% of women suffer with fibroids. Fibroids actually change the shape of the uterus thereby making it difficult for the women to conceive. However the best treatment to remove fibroids is through surgery which naturally allows the scope of pregnancy to the maximum possible percentage. A myomectomy is performed to preserve the uterus while removing only the fibroids, and is an alternative to a hysterectomy. Myomectomy can be abdominal, laparoscopic, or hysteroscopic.